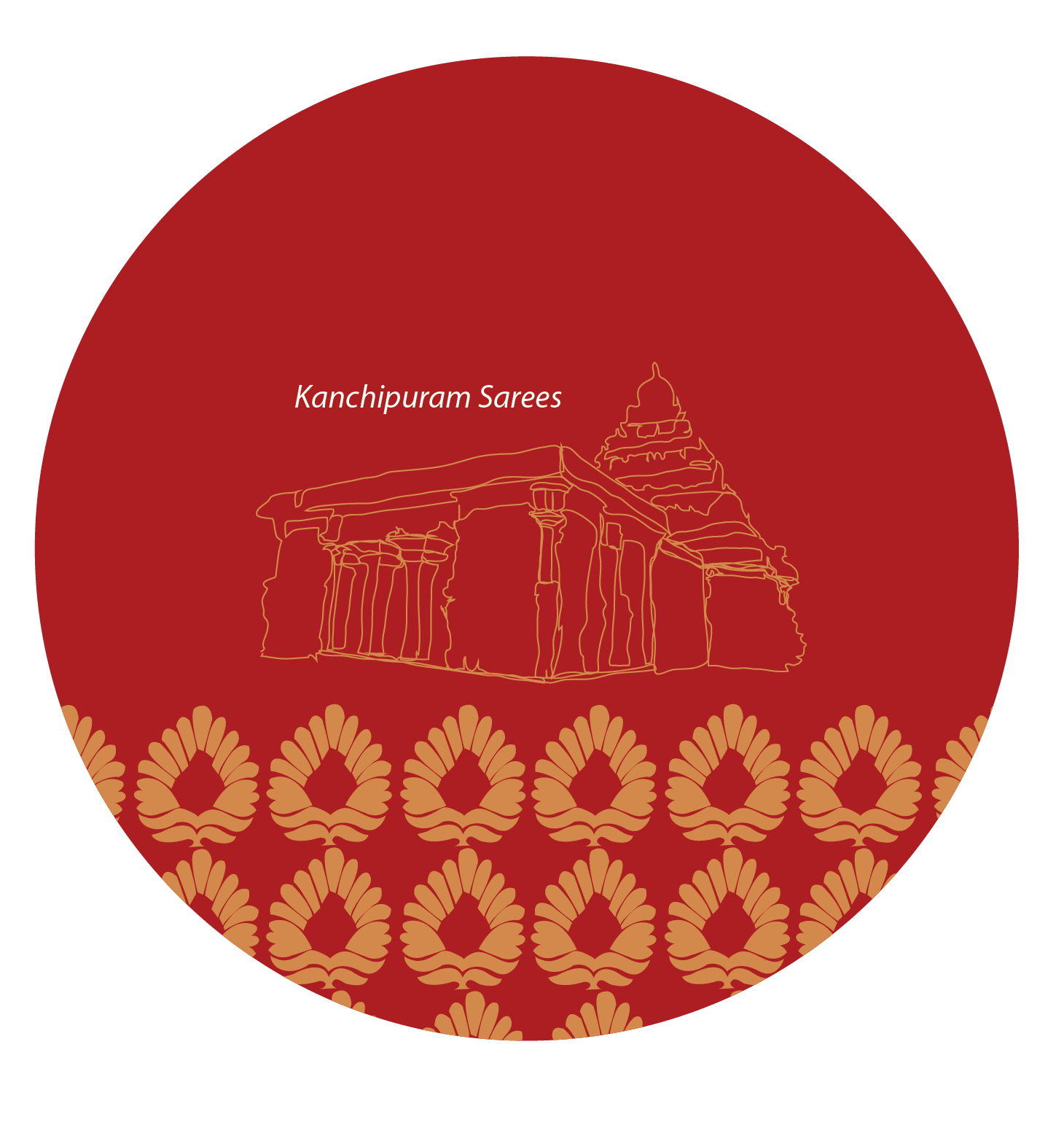 The town of Kancheepuram near Chennai in Tamilnadu is also popularly known across the country as Silk city for the economy of the town is mainly based on the people weaving silk sarees. The weavers from this town are believed to have settled at least 400 years back and they stamped a fortunate opinion across the globe as the producers of excellent silk sarees in the country. Thus the major economy of Kancheepuram is from the handloom industries and tourism because the city is loaded with rich cultural heritage. Kancheepuram located in the south of India has magnificent temples featured by distinct architecture bearing expressive evidence to the acclaimed Dravidian heritage. This old town is also known as the temple city and the city of thousand temples. Kanchipuram was ruled by different Kings like during the period of 6th to 7th century AD the Pallava Kings ruled and followed by the Cholas, Vijayanagar Kings, the Muslim and the British. History says that it was during the period of Krishna-Deva Raya's reign that Kancheepuram acknowledged superiority. 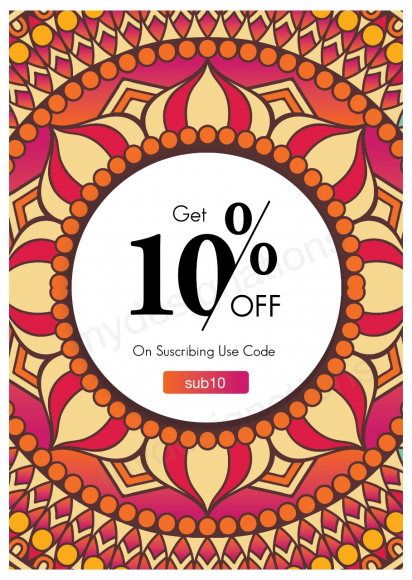